There are an estimated 285 million people across the world who are registered blind – and over 300,000 of those are living here in the UK. Almost all (85%) have retained some light retention, but because of the limitations of their disability they are unable to make sense of the light input, which just becomes ‘light noise’ that confuses sight, rather than allowing a person to see.

OxSight have created ‘Smart Specs’, an augmented reality display system that allows people to regain a sense of independence by allowing them to ‘see’ again. The spectacles allows the wearer to make sense of their surroundings by simplifying the ambient light, translating it into shapes and shades that allow them to discern physical objects and depth perception within their physical environment.

This exciting piece of technology is the culmination of a five-year research project involving engineers, neuroscientists and human vision researchers, with the support of the Royal National Institute for Blind People (RNIB). OxSight have plans for ‘Smart Specs’ to reach around 70,000 registered blind people in the UK, and to develop the prototype to be smaller and more discreet.

Finalists for the AbilityNet Accessibility Award, OxSight are changing the lives of visually impaired people across the UK with their product, SmartSpecs. Visit the OxSight website for more information. To find out who won the Accessibility Award, visit the Winners 2016 page. 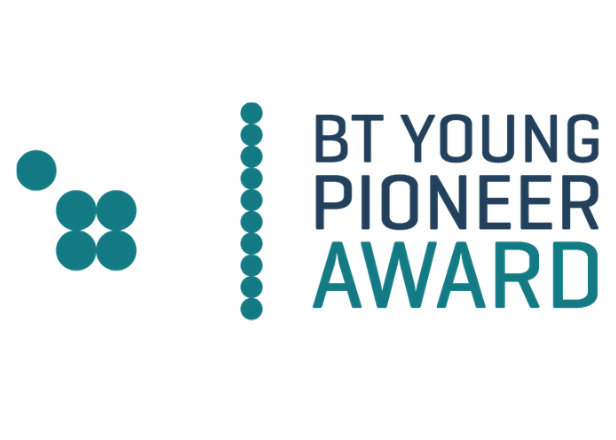